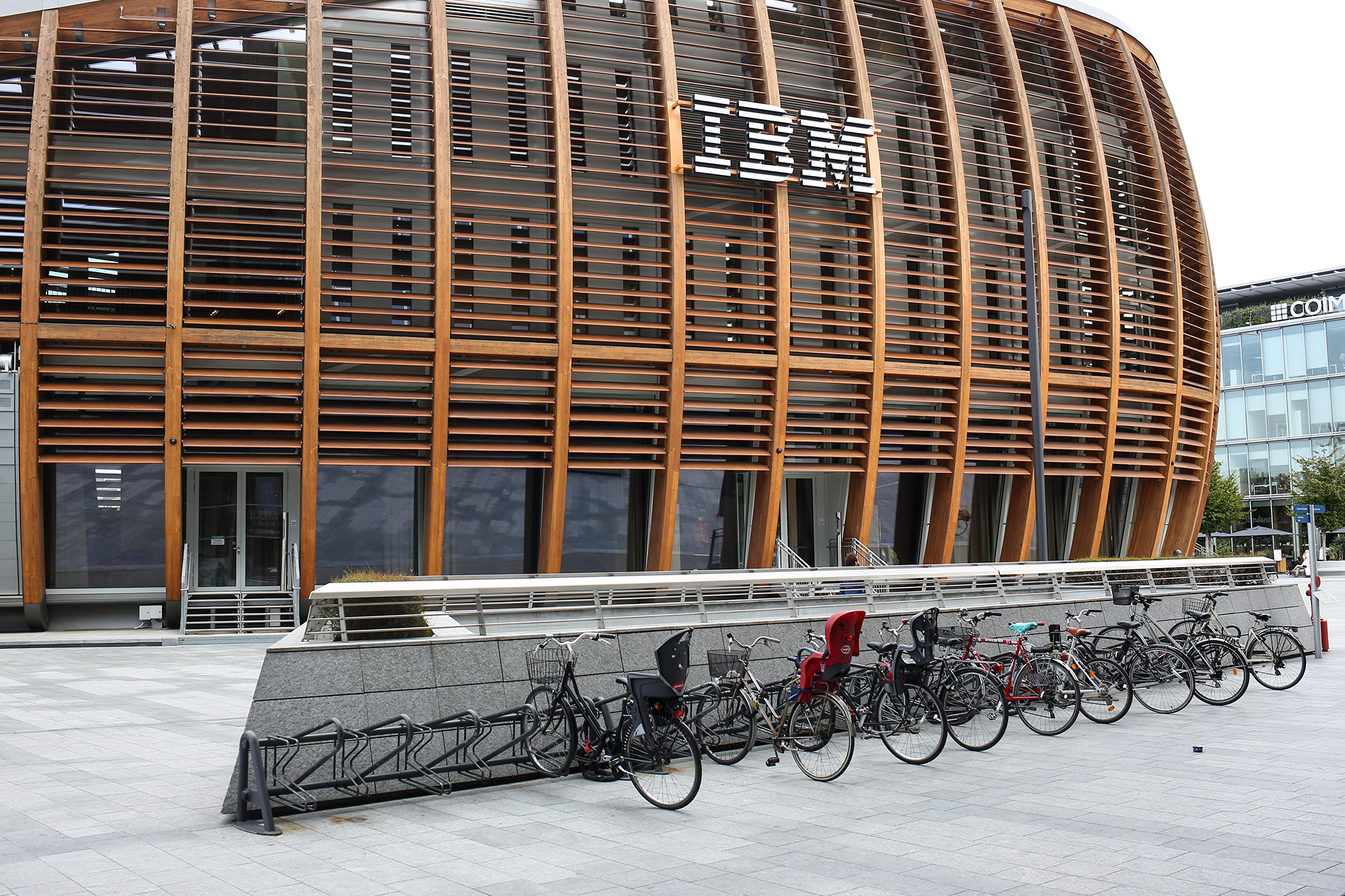 Tech companies have been an investor favorite during the pandemic. But Wall Street is keeping its distance from two industry stalwarts after their latest earnings reports.

Intel beat full-year revenue expectations, hauling in a record $77.9 billion last year and announcing that it would boost its quarterly dividend to reward shareholders.

But investors still weren’t sold, as worries persist that the company is lagging behind competitors in producing the most advanced microprocessors while struggling with manufacturing delays. Incoming CEO Pat Gelsinger said on a call with analysts that Intel would consider outsourcing more production.

Watch this space: Intel made the decision to release its results just before markets closed on Thursday following reports of unauthorized access to its earnings materials. It’s investigating the breach.

IBM, meanwhile, missed revenue estimates. The 109-year-old company is betting big on cloud computing technology, and previously announced it would spin off a significant part of its business in order to double down. In the meantime, CEO Arvind Krishna said Covid-19 anxiety is weighing on sales.

“Our performance reflects the fact that our clients continue to deal with the effects of the pandemic and broader uncertainty of the macro environment,” he said Thursday.

Shares are off 8% in premarket trading.

Biden’s Covid plan has to work. The economy depends on it

President Joe Biden is taking big steps to rein in the Covid-19 pandemic that’s now killed more than 400,000 Americans. Amid concerns about new variants of the virus, the economic recovery could rest on whether such actions pay off.

What’s happening: Biden laid out his strategy to fight the coronavirus in remarks delivered at the White House on Thursday. He likened efforts to expand vaccine distribution, supplies and testing to a “wartime undertaking.”

The president is pushing Congress to approve a $1.9 trillion stimulus package that includes $20 billion for a national vaccination program. It would also invest $50 billion to increase testing.

There are plans for new immunization sites across the country and a role for pharmacies in every neighborhood. Biden is also asking Americans to wear masks for the first 100 days of his administration, while mandating their use on federal lands and during interstate train, bus and air travel.

Questions about implementation and enforcement of mask mandates remain. But it’s clear that the administration’s fight to get the virus under control comes at a crucial juncture.

One issue: Scientists around the world are scrambling to decipher what the emergence of new coronavirus variants could mean for case counts, as well as their effect on those who’ve been vaccinated or have antibodies.

Where the economy is concerned, the data shows what happens when a more contagious variant takes hold and governments are forced to impose fresh restrictions.

The United Kingdom, where a more communicable coronavirus strain has caused an explosion of cases and deaths, experienced a steep fall in private sector output this month after the government implemented the country’s third national lockdown.

The composite Purchasing Managers’ Index for January — a closely-watched gauge of economic health that tracks both manufacturing output and the services sector — dropped to its lowest level since May, according to data released Friday.

“A steep slump in business activity in January puts the locked-down UK economy on course to contract sharply in the first quarter of 2021, meaning a double-dip recession is on the cards,” said Chris Williamson, chief business economist at IHS Markit.

In the United States, the Back-to-Normal Index from CNN Business and Moody’s Analytics is back above 80%. But the UK case underlines the extent to which the virus is still holding the economy hostage.

Investor insight: Virus jitters are weighing on Wall Street Friday — and with good reason. Stocks have touched record highs on hopes that corporate earnings will meaningfully recover later this year. But that is contingent on how quickly people can feel comfortable leaving their homes.

“There was always a risk … that the spread of the virus and the resulting lockdowns could eventually take its toll and I wonder whether we’re seeing signs of that,” Oanda senior market analyst Craig Erlam said in a note to clients.

Why Google is threatening to shut down search in Australia

Google, locked in a fight with Australian lawmakers, is playing its strongest card.

The latest: The company said Friday that it will shut down its search engine in the country if a controversial bill designed to benefit the news media becomes law, my CNN Business colleague Michelle Toh reports.

The legislation would impose sweeping new rules requiring Facebook and Google to pay media organizations for the use of their news content. The two tech companies would be required to bargain with the country’s news publishers on compensation in order to share or display their stories.

At a hearing in Canberra on Friday, Google executive Mel Silva said the draft legislation “remains unworkable,” and would be “breaking” the way millions of users searched for content online.

The company’s main concern with the proposal is that it “would require payments simply for links and snippets just to news results in search,” according to Silva.

Facebook is also pushing back, warning that it could ultimately be forced to block news content in Australia.

Big picture: It’s no secret that the news media, which has often struggled to make money off digital products, has ceded huge swaths of the advertising market to Google and Facebook. The question is whether the problem can be solved by regulators.

Such an approach may be gaining momentum. On Thursday, Google announced it would pay news outlets in France for the use of their content online in a landmark agreement that could soon be replicated elsewhere in Europe under new copyright laws.

The composite Purchasing Managers’ Index for the United States, which tracks the health of the manufacturing and services sectors, arrives at 9:45 a.m. ET.

Coming next week: World leaders and top executives gather for a digital version of the World Economic Forum, the flashy annual conference in the Swiss Alps. Without cocktail parties and the lure of skiing, will it pack the same punch?