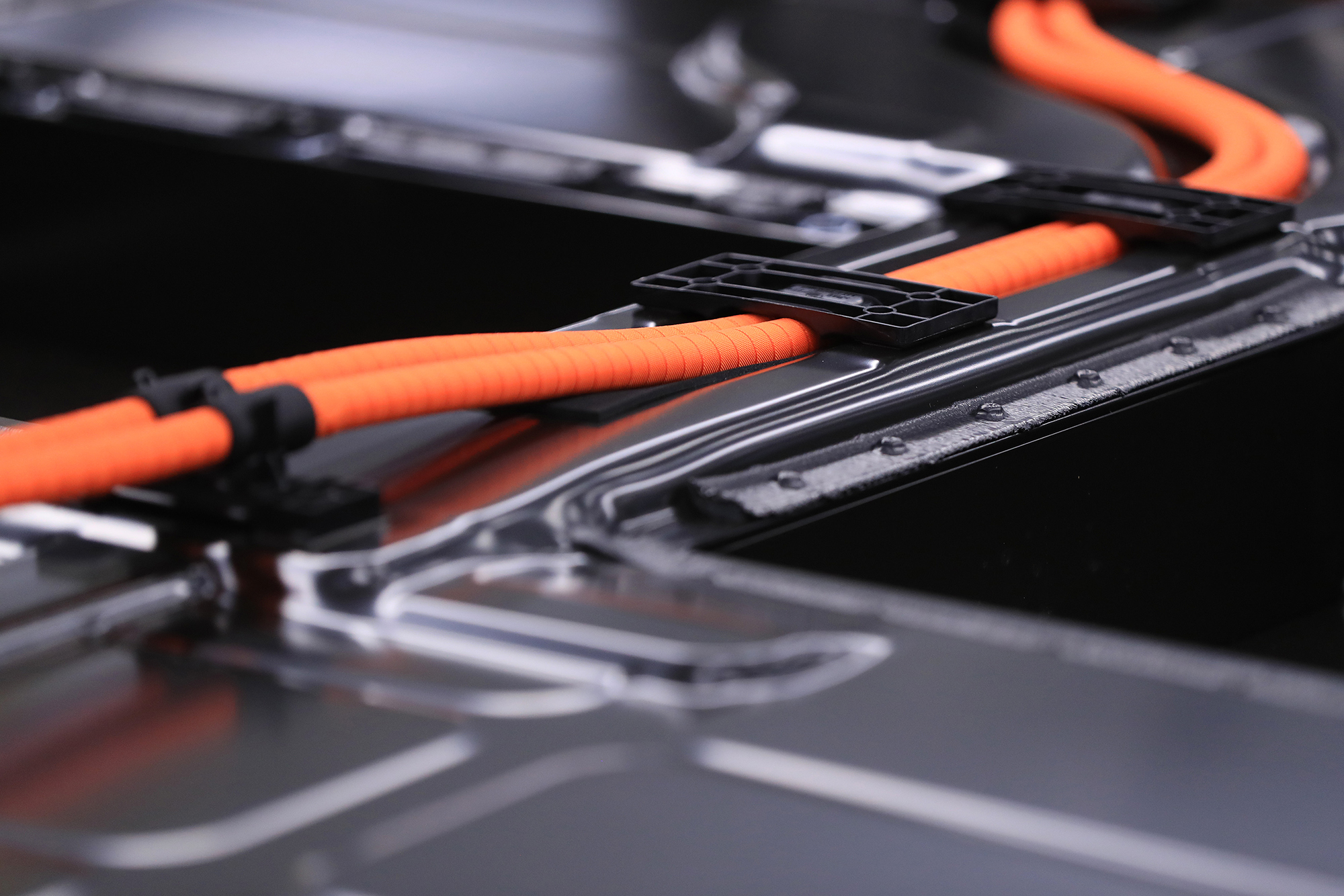 Lithium is a key component for batteries in electric cars. The Global X Lithium & Battery Tech ETF, a fund that owns Tesla and other companies in the electric battery business, is up 15% in 2021 and it has soared more than 65% in just the past three months.

“You can’t have electric cars without batteries and you cant have batteries without lithium,” said Keith Phillips, CEO of Piedmont Lithium, a lithium miner whose stock has surged nearly 35% so far in 2021.

Although electric car batteries have other metals that can be interchangeable, such as nickel, cobalt and manganese, “you’re always going to need the same amount of lithium,” Philips told CNN Business.

Key component for all the top electric car makers

Lithium is the lightest metal in the universe and also has a high energy density, which means it is able to store more energy — which is key for an electric battery.

“Nothing can do what lithium does for portable charging,” Phillips said.

The growing global demand for electric cars is helping companies that mine and produce lithium as well as the manufacturers of the lithium-ion batteries that are needed for cars and trucks made by Tesla and its rivals.

“There is still a huge opportunity for companies across the electric vehicle supply chain. Investors need to think more about that and not just about Tesla. Electric vehicle penetration could reach 50% of the auto market by 2030,” said Pedro Palandrani, disruptive technology analyst at Global X.

Shares of American specialty chemicals company Albemarle, which has lithium production facilities in Nevada and is the top stock in the lithium ETF, has surged nearly 25% this year alone and has almost doubled in the past three months.

Albemarle said last week it plans to invest $30 million to $50 million to double the current production at its Silver Peak, Nevada site by 2025.

The world’s top lithium mines are in Australia, Chile and Argentina. So US car companies are looking for more local sources of the metal.

“As global demand for electric vehicles grows, North American automotive manufacturers are seeking to regionalize their supply chain for greater security and sustainability,” Albemarle said in a press release.

The electrification of the automotive industry isn’t just for consumer sedans and SUVs. There could be an even bigger opportunity in providing lithium-ion batteries to big industrial firms that make trucks for large corporate fleets, according to Lionel Selwood, Jr., CEO of Romeo Power.

Romeo Power makes batteries for commercial vehicles. It went public at the the end of last year through a merger with a special purpose acquisition company and the stock has doubled since the deal was announced in October.

Selwood said he has no interest in getting into the more competitive business of making batteries for consumer vehicles, but he said the growing demand for electric cars — thanks to companies like Tesla — is helping his firm because that makes it cheaper to produce lithium-ion batteries.

“We’re building a business for commercial customers so we can get bigger contracts,” Selwood told CNN Business. “We’re piggybacking off of global consumer demand for electric vehicles since that brings prices down to make batteries.”

Global X’s Palandrani told CNN Business that Tesla deserves a lot of credit for helping to make the electric car business go mainstream with both consumers and investors. With that in mind, his firm also runs the Global X Autonomous & Electric Vehicles ETF, which counts Tesla as its top holding.

But he added that investors can’t ignore the other companies in the industry that are benefiting from the trend, especially in China. As such, the lithium ETF also owns electric car maker BYD, battery manufacturer CATL and miner Ganfeng.

“We’re talking about the disruption of transportation,” Palandrani said. “It would be myopic to think that Tesla is the only important company in the industry,”