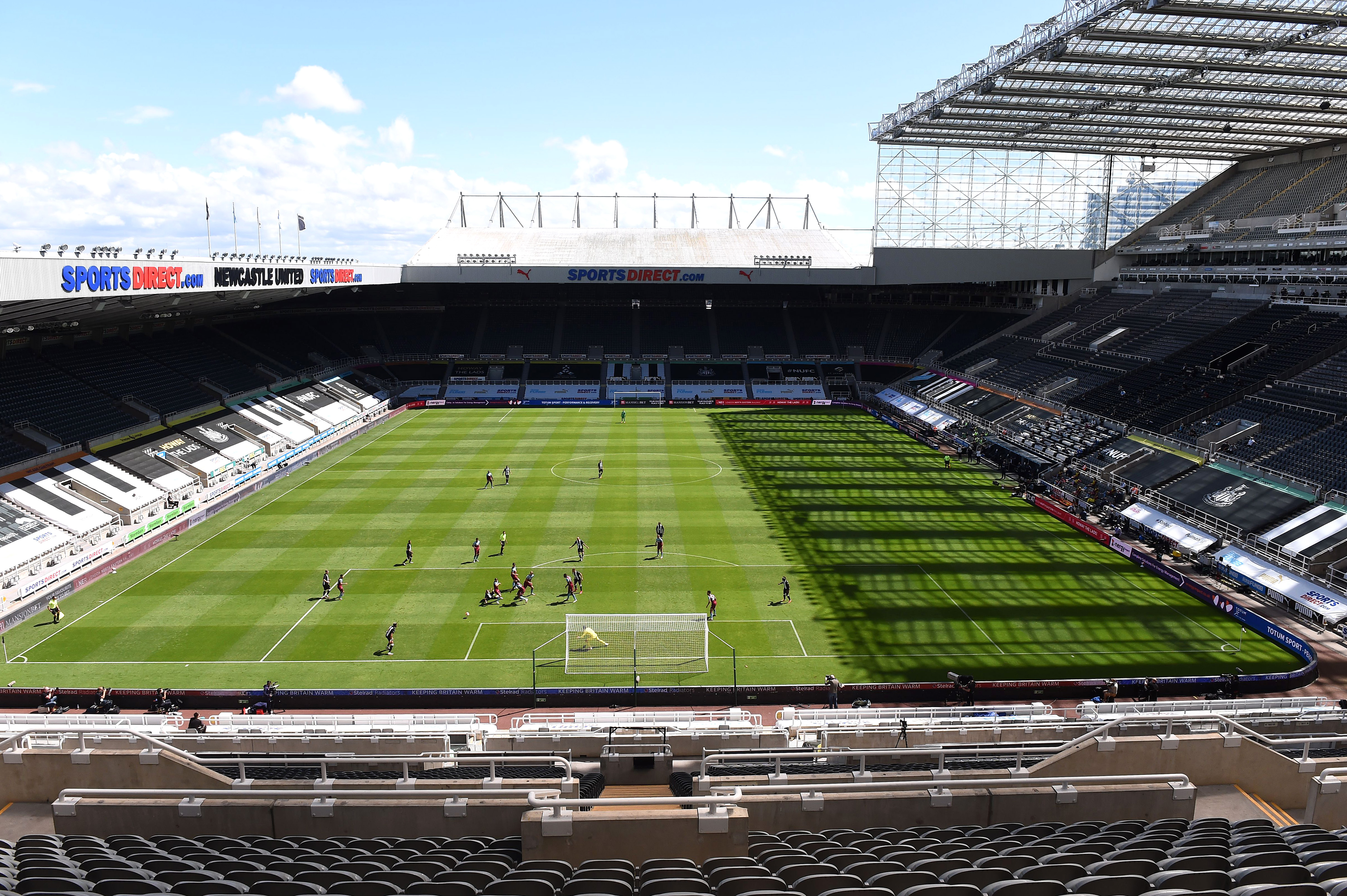 A Saudi Arabian-backed consortium has withdrawn its bid to buy English Premier League side Newcastle United.

“With a deep appreciation for the Newcastle community and the significance of its football club, we have come to the decision to withdraw our interest in acquiring Newcastle United Football Club,” the consortium said in a statement on Thursday.

“We do so with regret, as we were excited and fully committed to invest in the great city of Newcastle and believe we could have returned the club to the position of its history, tradition and fans’ merit.

“Unfortunately, the prolonged process under the current circumstances coupled with global uncertainty has rendered the potential investment no longer commercially viable.”

The Premier League’s board had been assessing the bid for a number of months since it was first submitted in April.

Before a takeover goes through, any successful bid must pass English football’s Owners’ and Directors’ test, which evaluates the suitability of ownership groups.

The consortium added that the situation had been complicated by a lack of clarity resulting from the ongoing Covid-19 pandemic.

“As often occurs with proposed investments in uncertain periods, time itself became an enemy of the transaction, particularly during this difficult phase marked by the many real challenges facing us all from Covid-19,” the statement continued.

“We feel great compassion for the Newcastle United fans with whom we shared a great commitment to help Newcastle United harness its tremendous potential and build upon its impressive and historic legacy while working closely with the local community.”

The proposed takeover had received vocal opposition from human rights groups, among others.

Amnesty International had argued that Saudi Arabia’s interest in Newcastle was a form of “sportswashing” and “a PR tool to distract from the country’s abysmal human rights record,” while Hatice Cengiz, the fiancée of late journalist Jamal Khashoggi, said the takeover would “stain” the Premier League.

But for many Newcastle fans, news of the proposed takeover was welcomed.

After 13 years under the ownership of Mike Ashley, the British businessman who runs retail brand Sports Direct, the feeling is that the club has been starved of investment for too long.

It possibly explains why a survey by the Newcastle United Supporters Trust in April found that 96.7% of the more than 3,397 fans questioned were in favor of the takeover.

Injections of cash from Middle East owners is nothing new for football; Manchester City has won four Premier League titles having been bought by the Abu Dhabi United Group in 2008, while Paris Saint-Germain has assembled one of the best squads in Europe under the ownership of sovereign wealth fund Qatar Sports Investments.

Earlier this week the Kingdom of Bahrain bought a 20% stake in French side Paris FC, the newest reflection of the Middle East’s growing influence in European football.

For Newcastle, which finished 13th in the Premier League last season, the search for new owners rolls on.