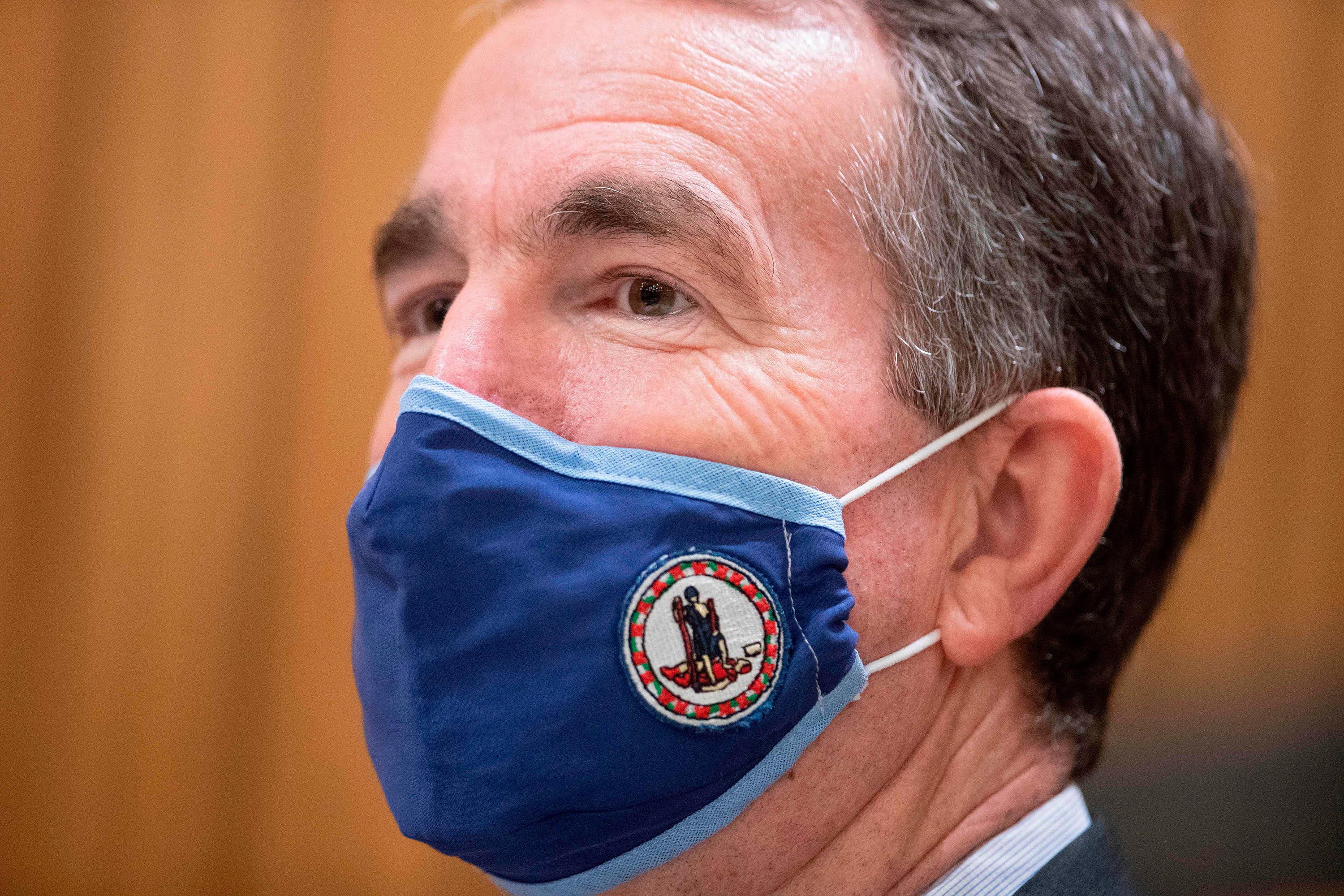 Northam’s endorsement, two years removed from a blackface scandal that threatened to end his tenure, is one of the most coveted in Virginia Democratic circles, especially in the race to be the commonwealth’s next governor. Northam previously served as McAuliffe’s lieutenant governor from 2014 to 2018. Northam is term limited and not running in the next election since the Virginia constitution forbids governors from serving successive terms.

“The longer-term impacts of this pandemic, however, will be around long after I leave office, and it’s critical that our next governor has the plans and experience to continue the fight to rebuild Virginia into a stronger, more equitable future,” Northam said in a statement explaining his endorsement. “When Terry puts his mind to something, he’ll move heaven and earth to make it happen. I’ve worked side-by-side with him for years, and simply put, he always gets the job done.”

By choosing to back McAuliffe, Northam is snubbing his own lieutenant governor, Justin Fairfax, who is also running for the top job, as well as former Virginia state Del. Jennifer Carroll Foy, state Del. Lee Carter and state Sen. Jennifer McClellan.

McAuliffe said in a statement that he was “honored” to have Northam’s backing.

“COVID-19 has brought unprecedented health and economic challenges to Virginia, but we have been incredibly fortunate to have Governor Northam — a doctor — leading our recovery and setting us on the path to a stronger future,” he added.

McAuliffe was among the vast majority of Virginia Democrats who called on Northam to resign in 2019 due to the blackface scandal.

“The situation that he has put himself and the Commonwealth of Virginia in is untenable. It’s time for Ralph to step down, and for the Commonwealth to move forward,” McAuliffe tweeted at the time.

The governor and McAuliffe will campaign together in Norfolk, Virginia and Alexandria, Virginia on Thursday.