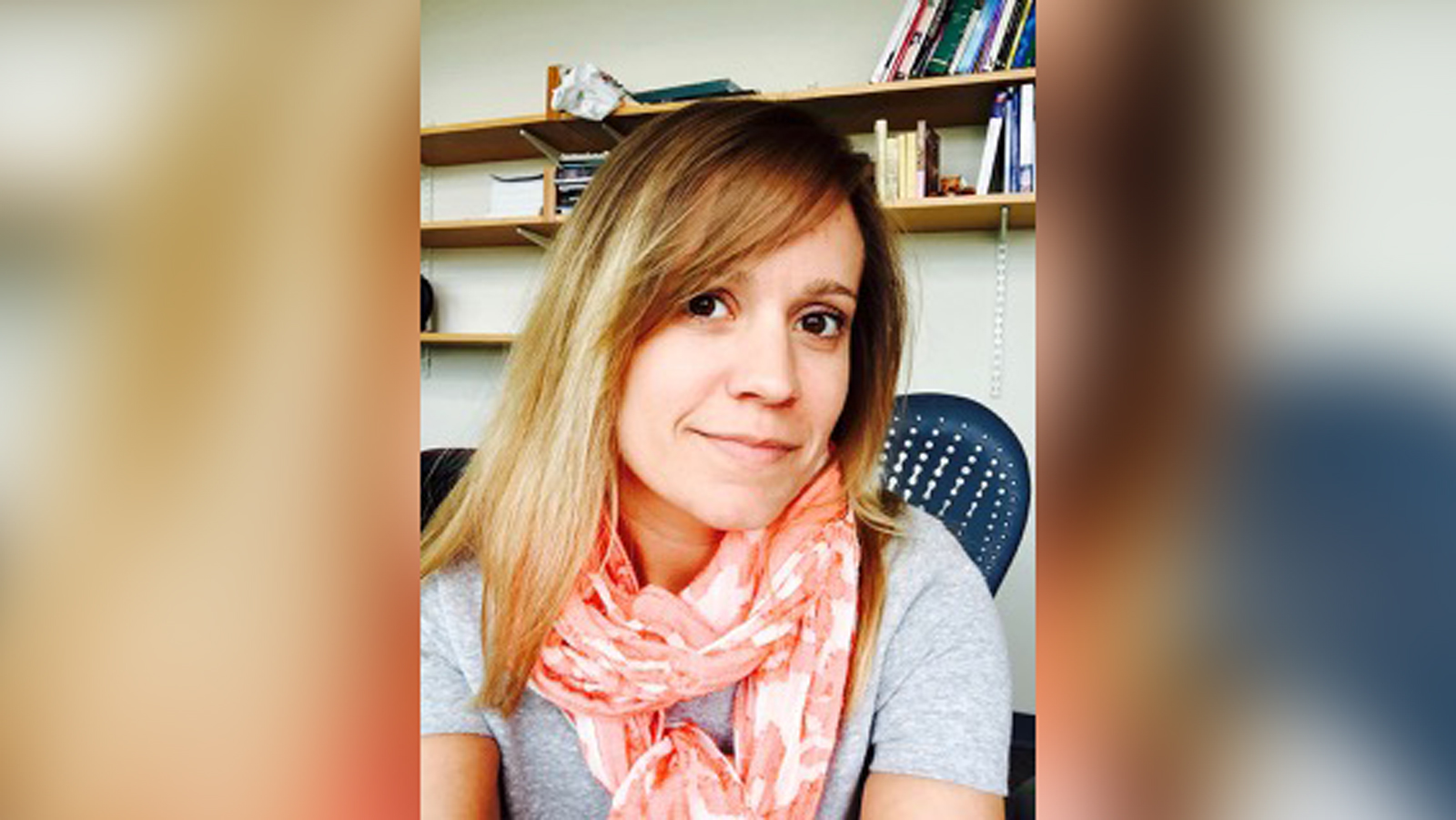 A respected lecturer at Boston University was killed in what is believed to be a freak elevator accident.

Boston police found Carrie O’Connor, 38, inside the elevator in her apartment building, Sergeant Detective John Boyle told CNN. The building is off campus.

Her death was ruled an accident, Boyle said, caused by “traumatic asphyxia,” which usually results when a heavy object suddenly crushes the chest.

Police are still investigating the details of O’Connor’s death, but witnesses told CNN affiliate WBZ Connor was loading a box into an elevator in her apartment building when the elevator suddenly plunged.

“It was horrifying,” fellow tenant Leanne Scorzoni told WBZ of the incident. “I would never want to hear that. Ever. It wasn’t even a cry. I can’t even describe what it was.”

State officials told boston.com the elevator in the Commonwealth Avenue apartment building had been inspected recently.

A hardworking teacher and Francophile

O’Connor’s family and colleagues at Boston University, where she’d taught courses in French language and culture, remembered Connor as a skilled baker and vegetarian cook, an experienced globetrotter and talented teacher.

At Boston University, she taught French language courses, French literature and, most deliciously, French culture through gastronomy, among others.

“Already then, and even more so now, she was an intrinsic part of the French section and the department at large,” French professor Odile Cazenave wrote in an email to the Romance Studies department, shared by the university. “As I spoke with her parents this morning, I let them know how much Carrie is very much alive and part of our department.”

She was remembered by the Boston University Global House, a global student housing experience where she mentored French-speaking students. She baked for them, too.